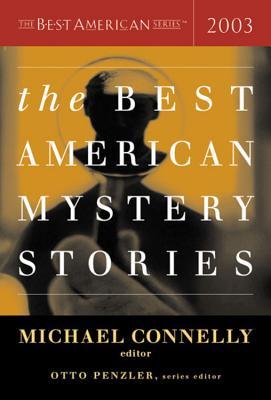 I was pleased to have my story “The Confession” selected to appear in this edition of Best American Mystery Stories.

Since its inception in 1915, the Best American series has become the premier annual showcase for the country’s finest short fiction and nonfiction. For each volume, a series editor reads pieces from hundreds of periodicals, then selects between fifty and a hundred outstanding works. That selection is pared down to twenty or so very best pieces by a guest editor who is widely recognized as a leading writer in his or her field. This unique system has helped make the Best American series the most respected — and most popular — of its kind. This seventh installment of the premier mystery anthology boasts pulse-quickening stories from all reaches of the genre, selected by the world-renowned mystery writer Michael Connelly. His choices include a Prohibition-era tale of a scorned lover’s revenge, a Sherlock Holmes inspired mystery solved by an actor playing the famous detective onstage, stories of a woman’s near-fatal search for self-discovery, a bar owner’s gutsy attempt to outwit the mob, and a showdown between double-crossing detectives, and a tale of murder by psychology. This year’s edition features mystery favorites as well as talented up-and-comers, for a diverse collection sure to thrill all readers.